Is it Worth Getting an Attorney for a DWI or DUI? YES! Let Us Explain:

What Do Judges Look for in a Child Custody Case?

Ask a Lawyer: How Do I Prepare For Divorce?

So you’ve been charged for driving while impaired, also known as a DWI or DUI? After being pulled over or questioned at the scene, you likely went through a whirlwind of experiences. From the police arresting you and handcuffing you and taking you back to the station for you to perform a breathalyzer test, to possibly spending hours at the jail, to picking up your vehicle from a tow lot to realizing you have to appear in court, your head is probably swimming.

You may be contemplating pleading guilty to just get everything over with as quickly as possible. What’s the worst that can happen, right? Well, that’s the thing. If you plead guilty, the worst that CAN happen WILL happen. You may go to jail and you will lose your license. You may not be allowed to drive at all and you may have to have an ignition interlock installed on every vehicle you own. You will have to get a substance abuse assessment. You will have to do community service.

So does it sound like is it worth getting an attorney for a DWI or DUI to see if you can avoid all that? Absolutely. Here are several reasons why, once you’re out of the holding cell and back home, you need to hire yourself a DWI/DUI attorney as soon as possible.

Identifying Reasons to Toss the Case

In some instances, the officer pulling you over had no legal reason to do so. Even if you obtain the police report from your arrest, it can be difficult to make sense of what the officer writes (reason alone to support the question of is it worth getting an attorney for a DWI). Often they will use special words and embellish or enhance what happened, such as saying you were swerving in the roadway. But as long as you remain in your own lane, that alone probably isn’t a good reason for the cop to pull you over. You may even think the report is completely wrong. Did you know there is probably a video of your driving? The officer may not use the correct protocol or use radar equipment that wasn’t properly maintained.

If you were stopped at a checkpoint, was it set up properly? Without the paperwork for it, you’ll never know.

Did the officer have a good reason to arrest you? How did you perform on the field sobriety tests? Understand, there is probably a video of your performance. Did you know the roadside blood alcohol test result number cannot be used in court? Did the officer advise you of all your rights?

Did the officer or nurse draw your blood? And if so, did you agree to let that happen? Did the magistrate immediately release you, or were you held for several hours without seeing a lawyer, family, or friends?

Nobody in the court system wants a DWI/DUI case to go to trial. It’s a waste of time for the court, the officer, and everyone else on the prosecution side. So they will do what they can to settle things before it goes to court. That means they may be willing to negotiate, but probably only if you have an attorney. Because they all know that an experienced DWI/DUI attorney can try your case and maybe win it. With a DWI/DUI attorney, you’ll have someone on your side to fight the prosecution and to see about negotiating a reduction or outright dismissal of some or all of your charges, while also reducing your court costs.

Negotiating a case and researching it takes time. Without an attorney, you will have to go to court every time your case comes on and sit in the courtroom for hours at a time. That means time lost from work, which means you can’t earn your full paycheck. Usually, your DWI/DUI attorney can appear in court for you and you won’t have to show up until you really need to.

You can often eliminate or reduce jail time by getting certain kinds of treatment or monitoring ahead of time. The Court can reduce or give you credit for other court costs if you do your community service first. If you take your classes quickly, you are likely to be able to drive even if you’re convicted. So there are several ways to reduce costs and jail time, but to make sure that happens, you will need the help of an attorney. The prosecution will more than likely not negotiate with you if you don’t have an attorney. They know you don’t know the ins and outs of the legal system to defend yourself properly.

If they won’t give you a deal you want to take, if you have an attorney, you can force them to try your case. Your lawyer can ask the officer questions, put on evidence for you, and argue for the judge to find you not guilty.

One of the biggest mistakes anyone can make when going in front of the judge for a DUI case is to plead guilty. Far too many people make this mistake. Even if you know you’re guilty, you should never, ever plead guilty to a DWI/DUI charge without talking to a lawyer first. Why? Because as soon as you plead guilty, you will be facing the worst-case scenario.

The prosecution may not dismiss any charges. You may go to jail, so you may lose your job and maybe where you live. Even if you avoid jail, your license will be revoked, even if you need it for work. You’ll face hundreds or thousands of dollars in fines and court costs.

Do yourself a favor and call a DWI/DUI attorney before you decide what to do. Don’t go in front of the judge and plead guilty with legal advice from an experienced attorney in the district your case is in. While hiring a DWI/DUI attorney will be money out of your pocket, you’ll find what you save with the help of an attorney will very likely far outweigh whatever the cost might be without one.

Now’s The Time To Bring On Your DWI/DUI Attorney

Are you still wondering is it worth getting an attorney for a DWI? If you’ve been cited for driving while impaired or driving under the influence, you need to hire a DWI/DUI attorney as soon as possible. You don’t want to go in front of the judge without an attorney at your side to guide you through the process and fight for your rights. You want an attorney who will be ready to take your case to trial. That alone may get you a deal. But even if charges are not dropped, you will likely be able to drive, see reduced fees and reduced (or no) jail time, and other benefits that will help cut down your costs and maintain some of your rights as a driver. Don’t drag your feet on hiring a good, experienced DWI/DUI attorney. You likely don’t have a lot of time between now and your next court appearance. Give the legal team at Wilson, Lackey & Rohr & Hall, P.C. a call at 828-758-9110 and we can begin to formulate your legal defense. 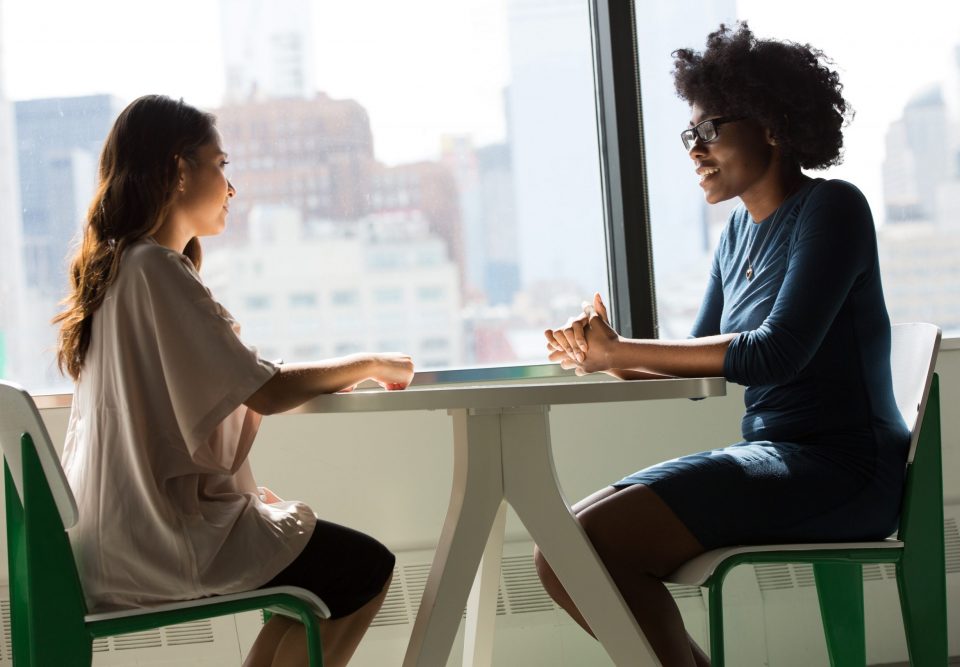 How to Get a Suspended License Reinstated. Our Guide: